The mystical hare featured on this design is taken from the painting 'The Vision of Saint Eustace' by Pisanello. This enchanting picture has been digitally translated onto velvet, backed with a linen weave and finished off with gold velvet piping. We have a unique licence with the National Gallery in London to enable us to reproduce some of the most famous paintings in the world on our cushions. Cushion pad included.

In the painting, Pisanello tells the story of Saint Eustace who, while out hunting, sees a stag with a Crucifix between its antlers and is converted to Christianity. This painting is exemplary of Pisanello's practise of naturalistic representation where he adds exceptional detail to animals and plants without paying attention to spatial realism and perspective. Although the hare is just one corner of the tableau, it epitomises the beautiful, magical mysticism with which Pisanello paints to suggest the story's spiritual nature. Get lost in between the gold piping of this cushion, and find yourself amongst the sprinkled golden flowers which radiate off the hare like gold dust. 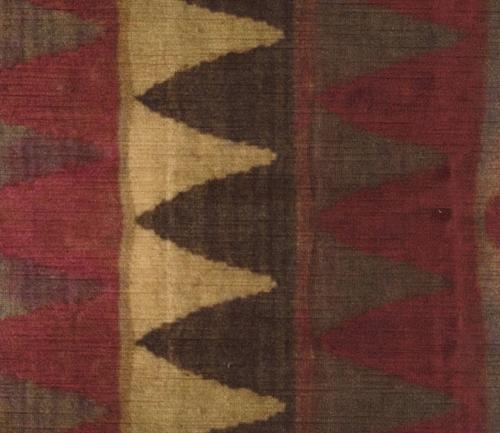 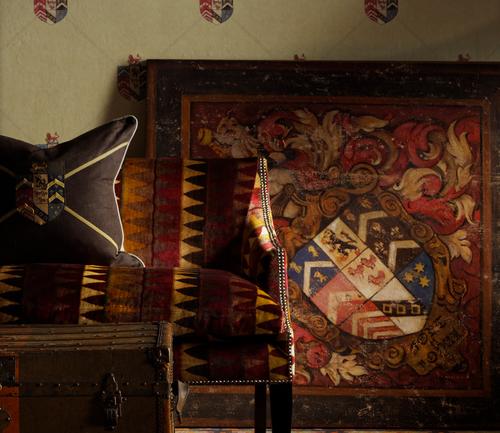 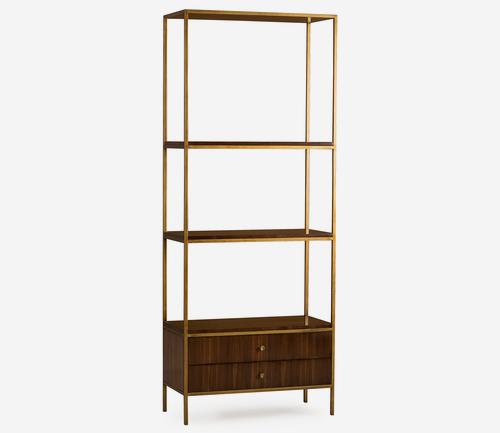 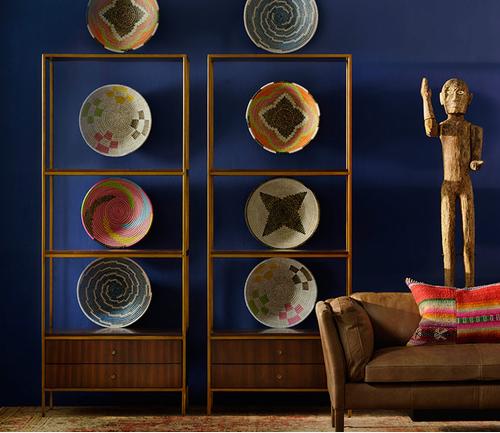 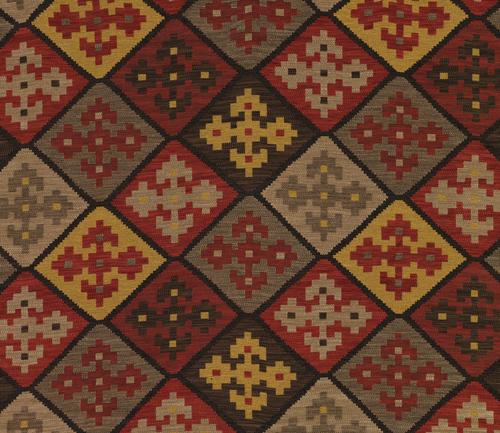 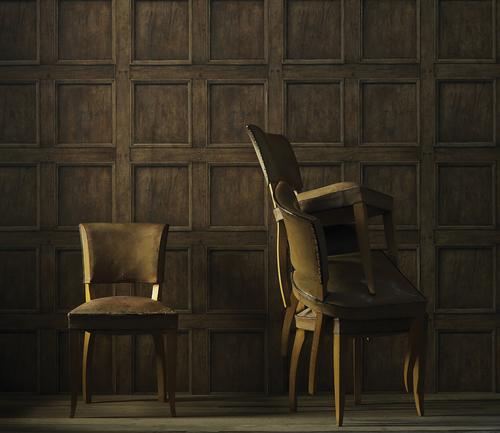 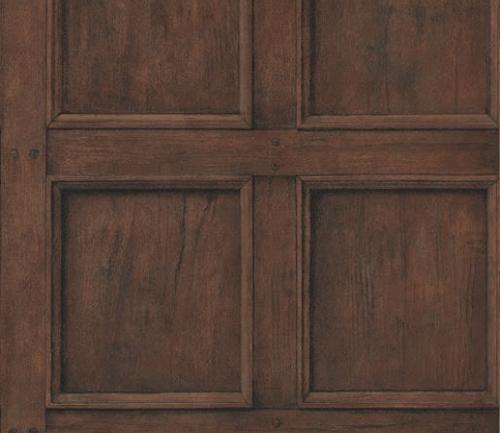 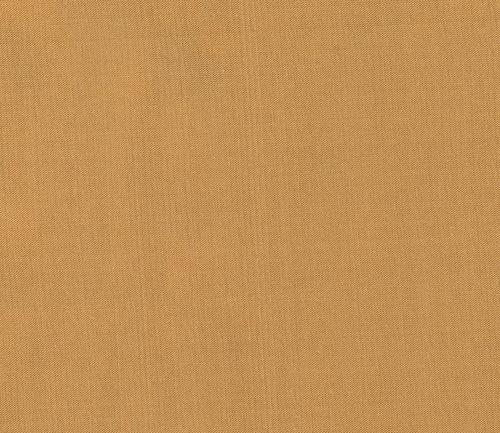