The dream of adventure and exploration...

An urge to elude the ordinary...

An irrepressible passion for storytelling...

Our aesthetic is neither defined by a single taste nor confined by a strict style. Through a rich mix of elements, we reflect a global assortment of influences.

Imbued with an intrepid and itinerant spirit, each piece inspires a sense of comfort and escapism. From rare finds and one-offs, to new designs for the everyday, a surprising touch or subtle twist runs through all our collections.

Curators of a vibrant blend of eras and origins, our showroom on Walton Street is a fusion of stories - a theatre for the world's kaleidoscope of customs and crafts.

A unique evocation of the romance of travel. Design with the power to both transfix and transport. A vision for uncompromisingly characterful interior design.

This is Andrew Martin.

If there's one constant about the Andrew Martin showroom, it's change. An ever-evolving canvas, the store's recent revamp has made it more electrifying than ever before.

Approaching Andrew Martin's showroom on Chelsea's Walton Street is like reeling towards the buzz of a nightclub - full of excited apprehension for the experiences that might unfold, the people that might dance unexpectedly into your life. And with recent visitors including members of the British royal family, Formula 1 racing drivers and film stars, they may be people you've heard of before. 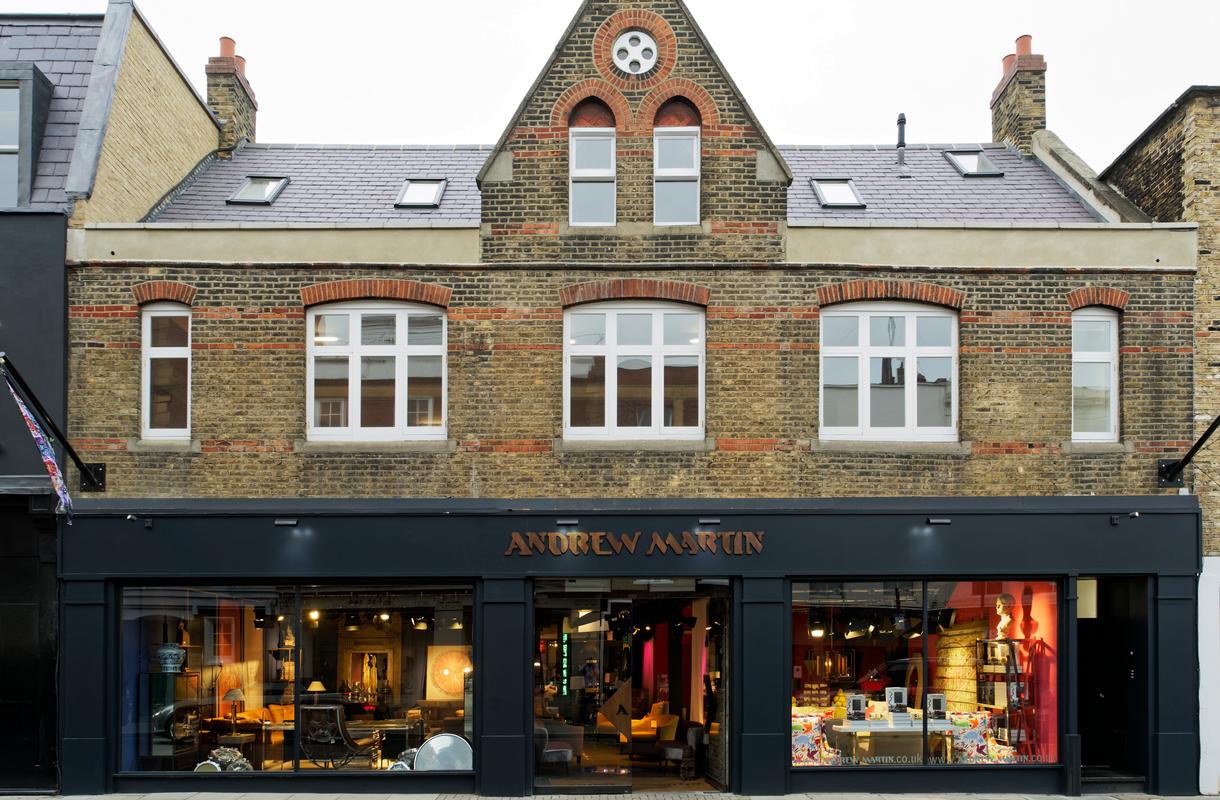 The perfect space to escape from busy London and immerse yourself in the world of design. 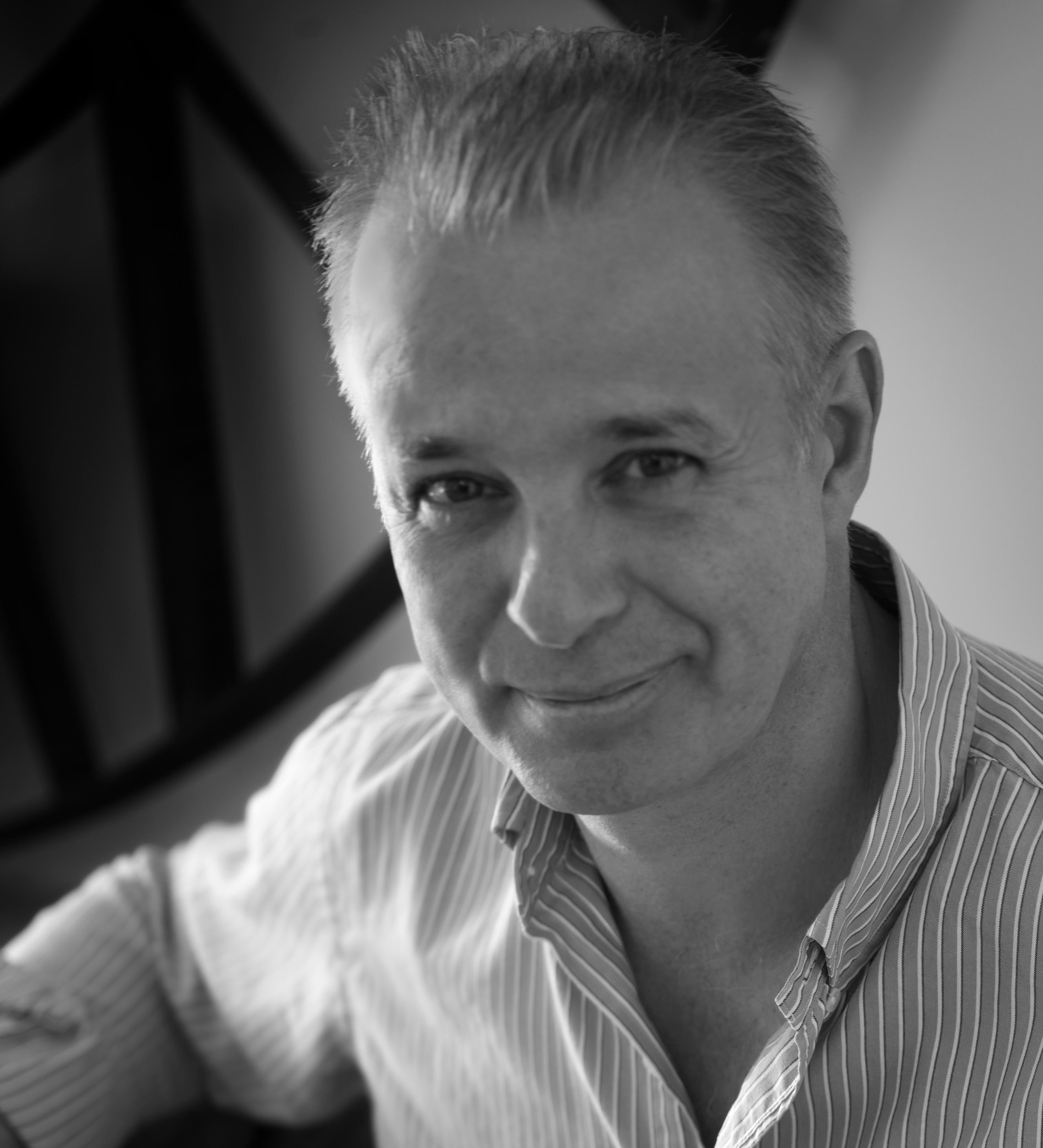 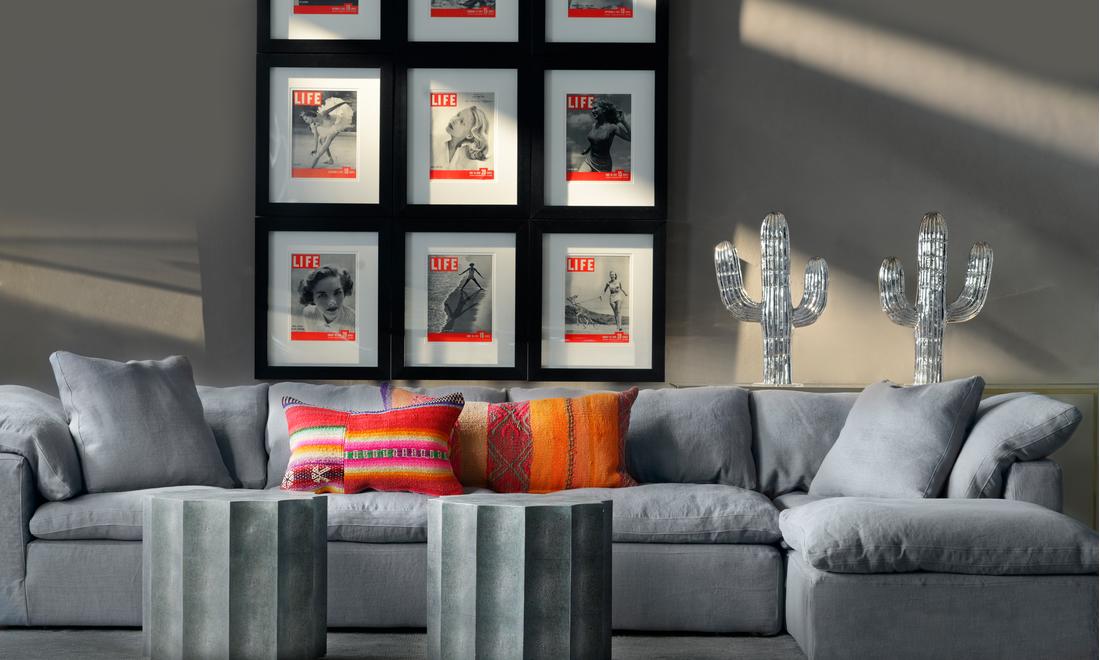 Martin Waller is the founder of Andrew Martin and he remains at the heart of the brand to this day. Originally starting in 1978 in Richmond, London, Andrew Martin moved to Walton Street, in South Kensington, in 1987, where it became Mecca for the world's design cognoscenti.

Waller's fabric and wallpaper designs, based around global cultures, became the template for Fusion Interiors, which was the title of his bestselling design book in 2000.

In 1996, Waller started the Andrew Martin International Interior Designer of the Year Award. The Award has become the 'Oscars of the design world' (Sunday Times) and the accompanying annual Interior Design Review 'the Bible of interior design'. Every year the Award is judged by a panel of celebrity opinion makers. Past judges have included Gordon Ramsey, Thandie Newton, Twiggy, Jo Malone and Anya Hindmarch. Previous winners have included Kelly Hoppen, Nicky Haslam and Martyn Lawrence Bullard.

Waller has been involved in wide spectrum of design projects all over the world, from movies (James Bond, Gladiator, Harry Potter) to hotels (Mandarin, Firmdale, El lodge) and corporate headquarters of Standard Chartered Bank on four continents. Much of his inspiration is derived from his travels and adventures. Dubbed 'the Indiana Jones of design', Waller has hunted for mammoth in Siberia, traded with head hunters in Nagaland and searched for lost cities in the jungles of Guatemala. In 2007, he captained the England team to the Elephant Polo World Championships in Nepal.

Waller has produced 23 books, appeared on television in the UK, US, China, India, Russia and the Middle East. He has written extensively about travel for a variety of magazines, including the Financial Times, and has served on the advisory boards of Molton Brown and KLC Design School. In 2017, he was named in The Evening Standard's list of 1000 Most Influential Londoners.

The Indiana Jones of Interior Design 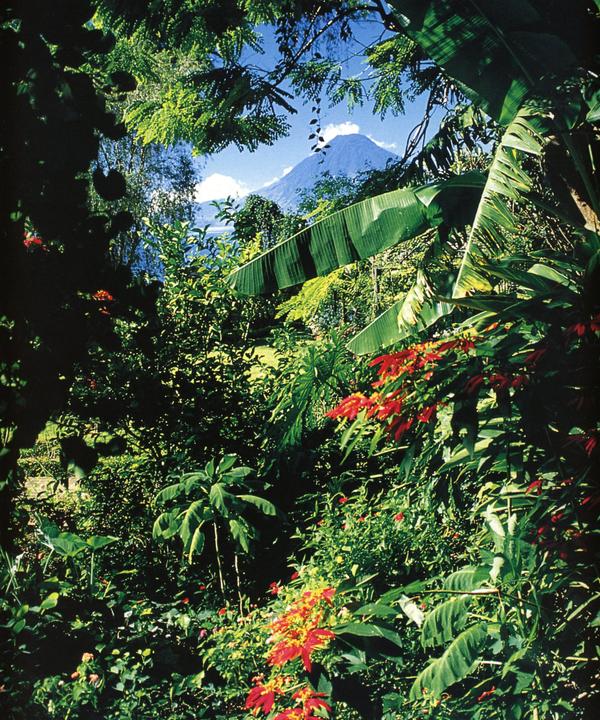 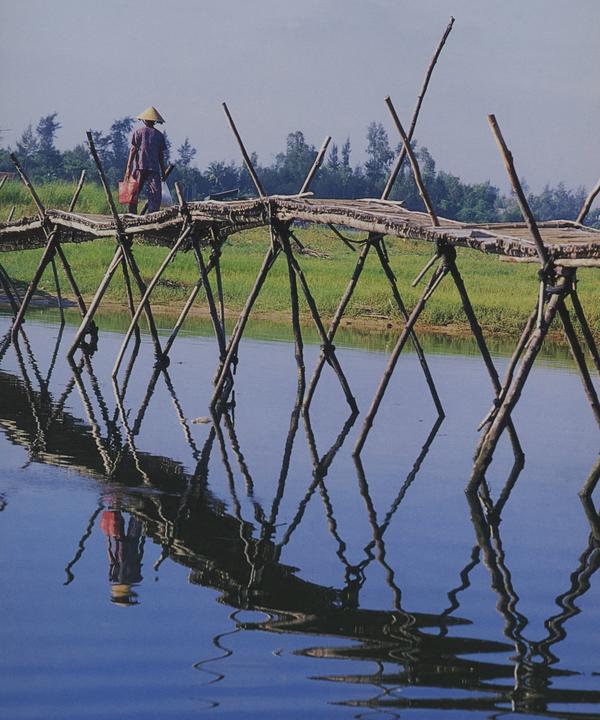 Travel is the great luxury of our generation. We take for granted trips to far-flung places that our forefathers would have thought extraordinary. It took Marco Polo 17 years to make his famous trip to China. You could have breakfast in Beijing tomorrow.

The gift of travel has given us the opportunity to see and absorb cultures so different from our own. We can see for ourselves wonders that were previously just thought to be travellers' tall tales. The reverse side is that the world's differences are blurring. Whole cultures, and even peoples, are disappearing. In the final decades of the 19th Century the lifestyle of the native American was almost wiped out. At the start of the 20th Century aborigines and pygmies were still being hunted. Even today, the Amazonian Indian is under extreme threat. It is ironic that just at the point where these cultures are staring at oblivion, people are realising their value.

A common culture underpinned by international media and worldwide brands may or may not create the beneficial effect of bringing harmony and common understanding, but it certainly will make the world far less interesting. I don't doubt that the world will continue to shrink. We can see it close to home as crofters in Scotland, tin miners in Cornwall, and family farmers in rural America see their age old ways of life disappearing. Perhaps we are at a junction where, although travel has become straightforward, mass communication has not yet destroyed the whole point of travel.

Design has always been about more than just attractive patterns. It is about reflecting a personal view on a subject. For me this has often been about describing a love of various places or peoples. It was in Thailand that I first saw the miracle of silk yarn production and the laborious work of Ikat weaving, which can take a day to produce a single metre. But it was more than just the end product that captivated me; it was the serene patience of the weavers, the skill of the dyers and the ancient tradition of the technique. 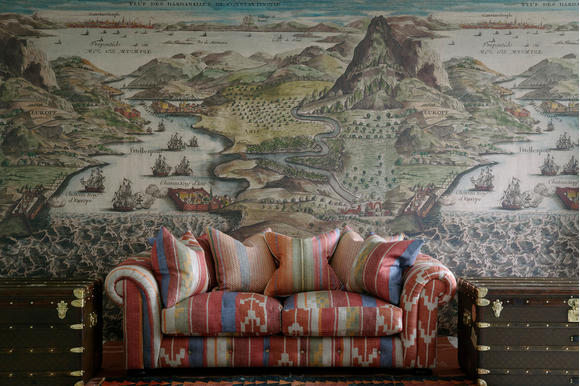 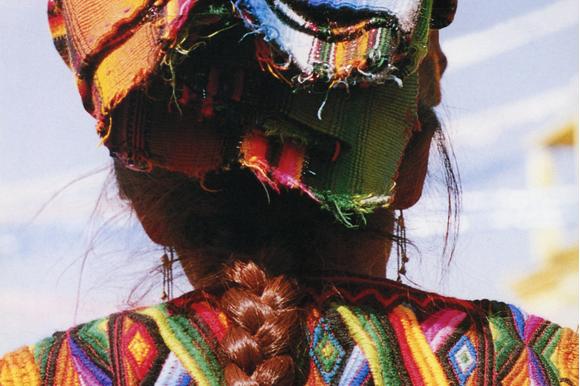 Our Collection Stories
Discover the rich stories behind our collections. From multifaceted furniture, to fabrics and wallpapers which take inspiration from every corner of the globe.