Stock Arriving Soon - Due to high demand we’ve sold out of this product. We’ll be replenishing stock again soon, so do check back for timings.

A sandy coloured fabric with a geometric, Mayan kilim pattern thickly striped in light blue, grey and beige. A soft and durable weave perfect for long lasting upholstery and blinds. Be transported to the dusty stone steps of the ancient Mayan site, Teotihuacan. 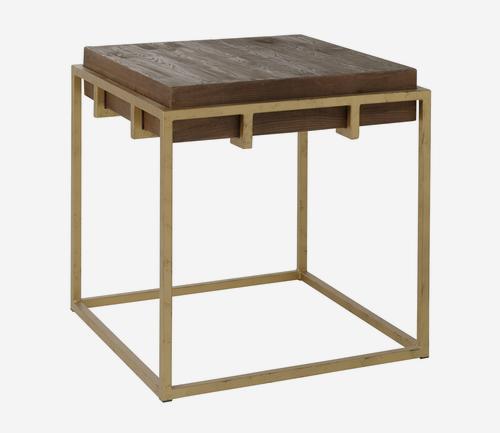 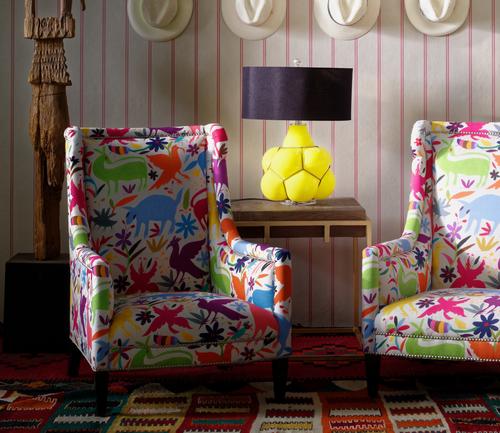 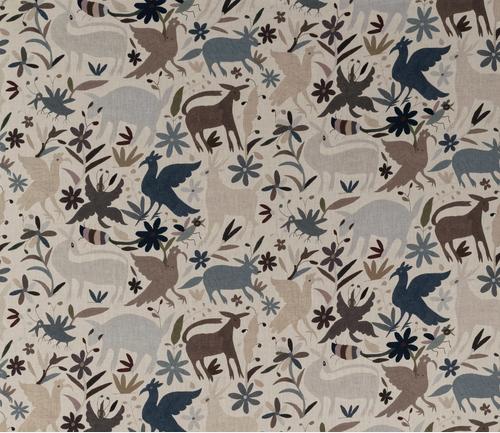 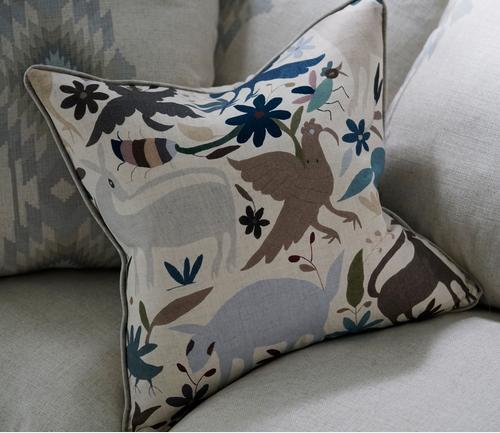 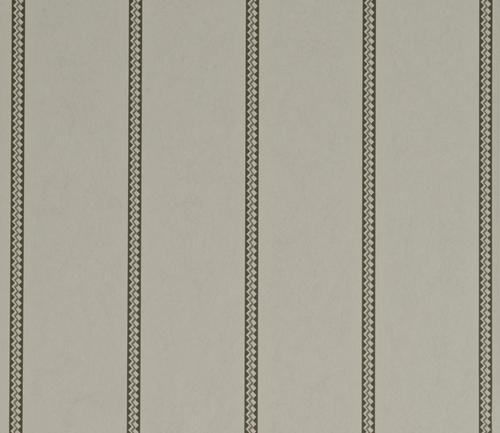 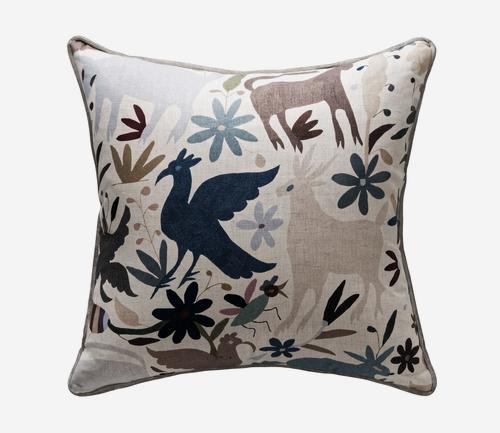