An elegant fishtail motif on a stone grey linen backcloth. With both a rustic feel and a hint of French sophistication, the stripe of Nile weighs a cool significance from its namesake. It conjures images of the faraway plains and civilisations through which the river has cascaded, as well as being the setting for religious stories, existing politics and voyagers' exotic exploration.

We offer 14 day returns. See our Returns FAQ for more info. Please note that 'Order on Demand' and 'Made to Order' products have associated re-stocking charges. 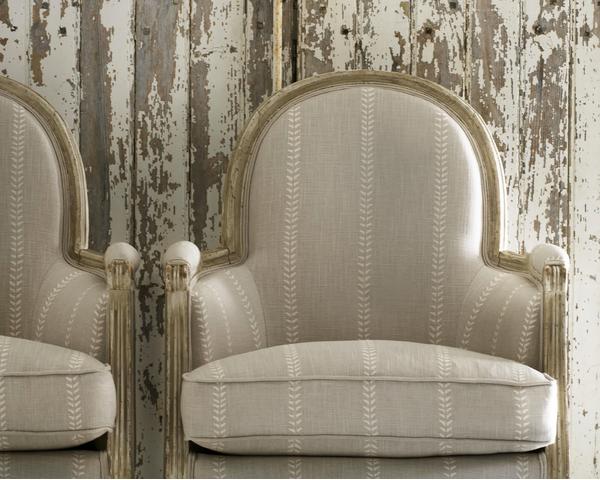 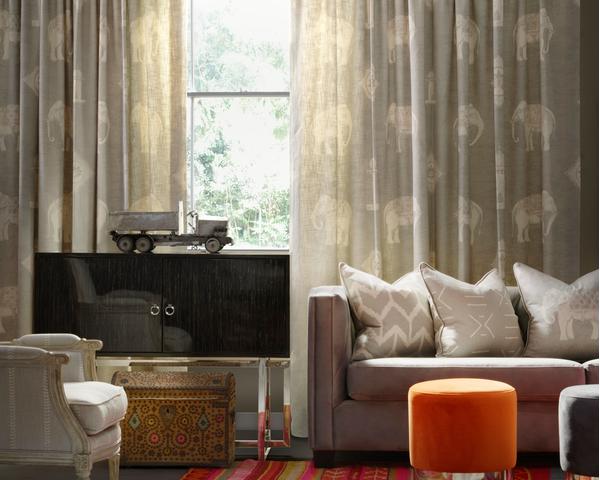 Named after the longest river in the world which meanders from Egypt to Tanzania, seeding an explosion of life as wild energy gushes from its banks. The Nile has fed human imagination for centuries, from stories of man-eating crocodiles, Pharaohs, Moses' basket and acting as the lifeline to Ancient Egypt, one of the most impressive civilisations of all time. Unsurprisingly so, as it offers a wealth of water and food, including vivacious fish, such as the six-foot Nile perch, their arrowed tails making up the motif of this fabric. 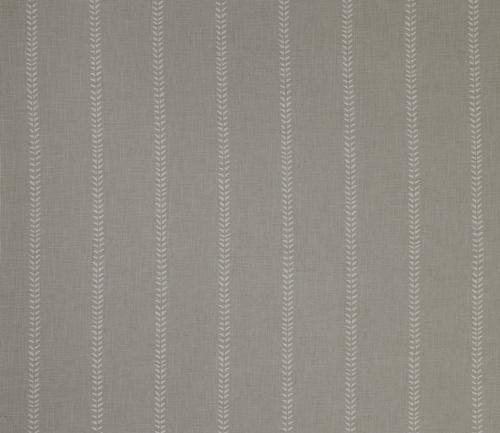 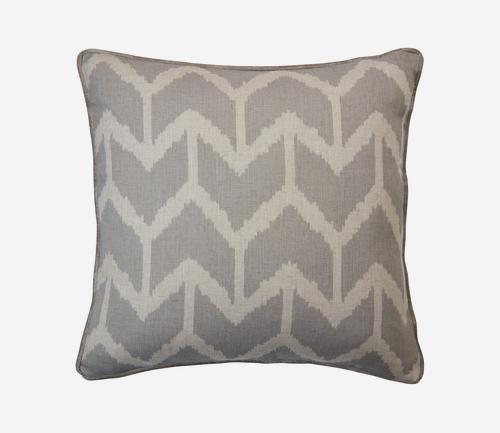 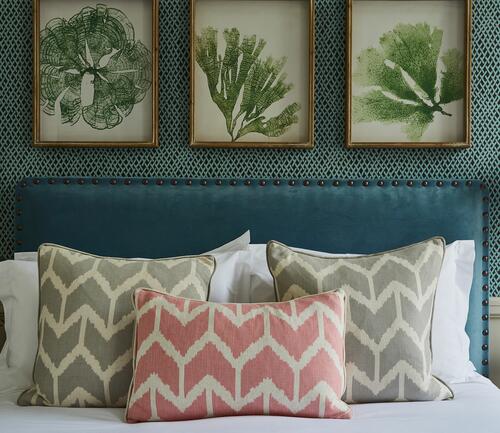 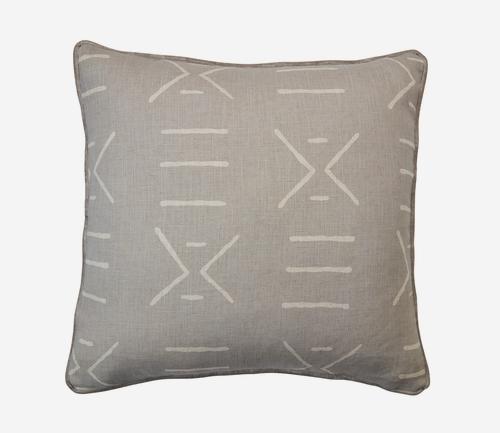 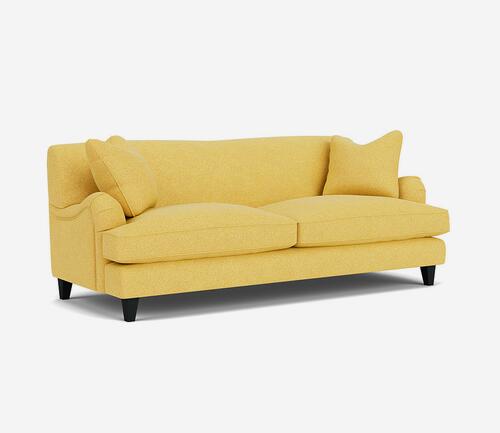 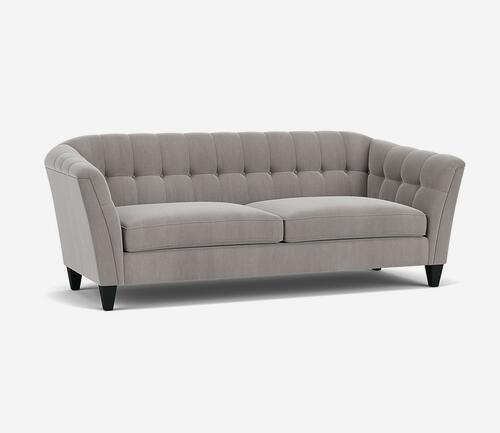 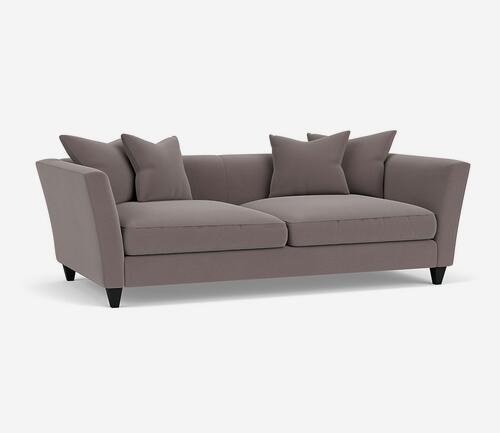 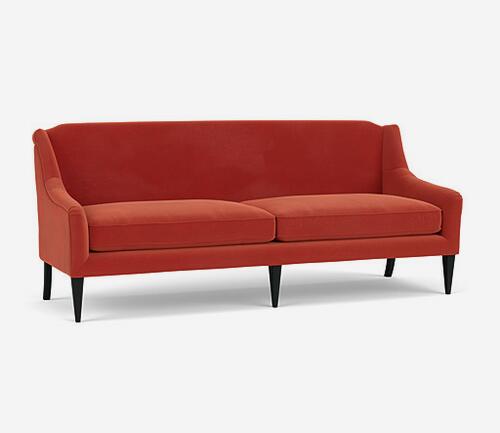