The consummate multi-hyphenate designer and tastemaker, Martyn Lawrence Bullard has been widely acclaimed for his trademark glamour and flair for the exotic as he curates sophisticated and inviting interiors for Hollywood A-listers and global glitterati.

Martyn's impressive mastery of a broad range of styles, paired with his unrivaled attention to detail and commitment to quality has earned him significant international acclaim. His work has appeared in over 4,000 publications worldwide including Architectural Digest, ELLE Décor, House & Garden, W, Vogue, House Beautiful, Harper's Bazaar, Departures, the New York Times, Wall Street Journal, and the Los Angeles Times, among others.

Martyn has been consistently named as one of the world's top 100 interior designers by Architectural Digest, featured permanently in Elle Décor's A-List, and named one of the top 25 designers by The Hollywood Reporter. 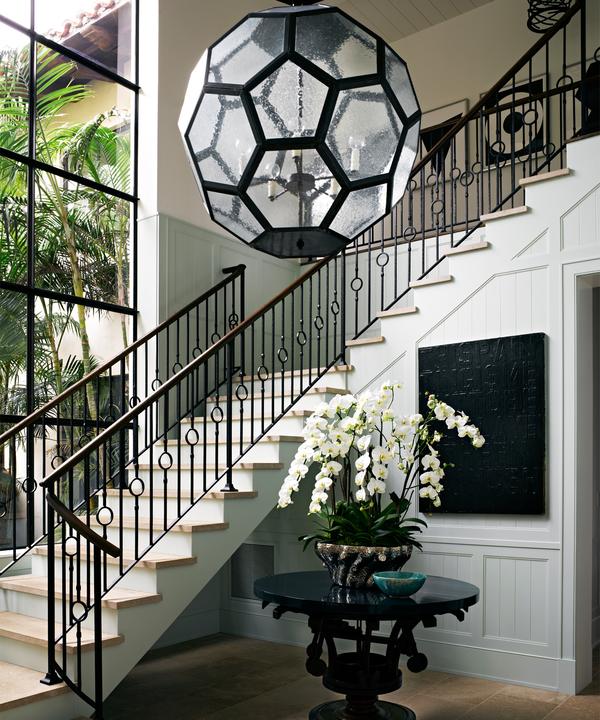 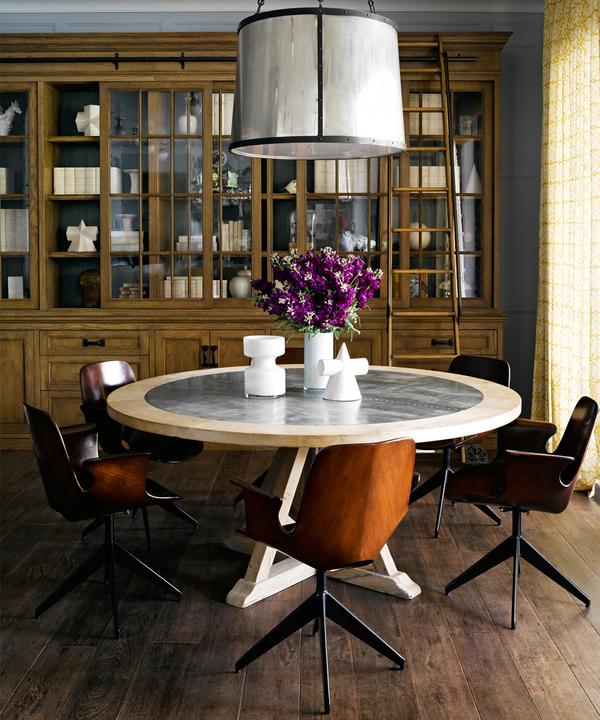 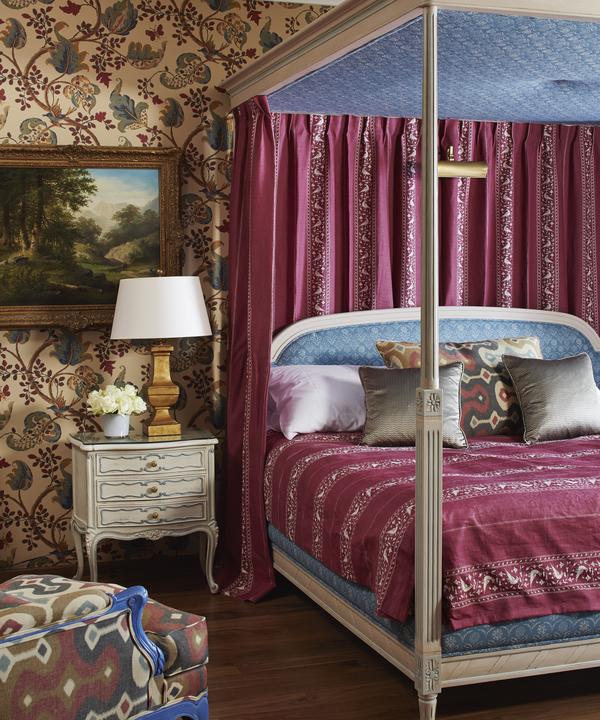 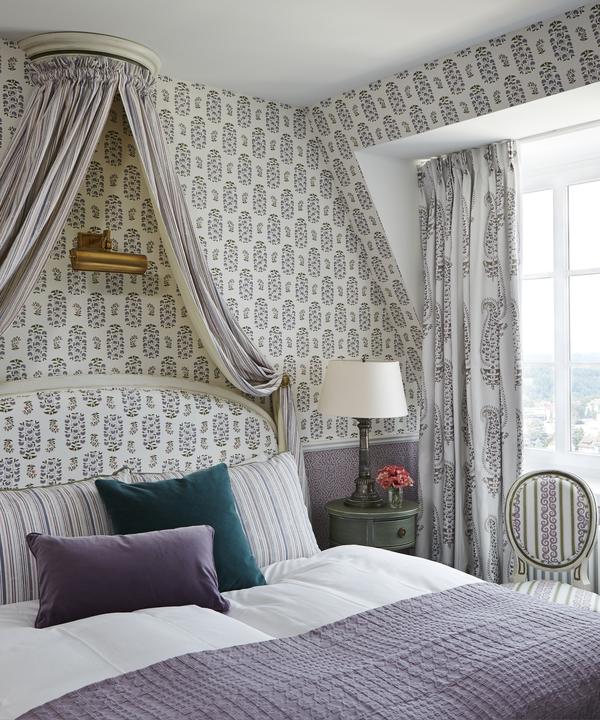