A Swiss man of Catalan and Andalusian origin, Cañete did not choose to devote his life to interior design and architecture by chance. Following a career in luxury products (Ungaro, Bvlgari, Mugler) and an MBA in Lausanne, he decided to express his creativity in 3D through interior design.

A diploma in "Interior Design" by the London Metropolitan University and several architectural projects at architecture studios in Rome and Geneva served as his launch pad to set up his own studio in 2005: INTERIOR DESIGN PHILOSOPHY.

Since then, his work has been published in numerous magazines and he has received prestigious interior design awards worldwide, underlining his peculiar style: a poetic vision of the world where modernity and memory speak with harmony and sensuality.

Recent works include an historic villa in Capri, an old charterhouse and a large contemporary family house in Geneva. Current projects include a modern villa in the Alps, contemporary art scenography and a house in the heart of Cordoba, Spain. 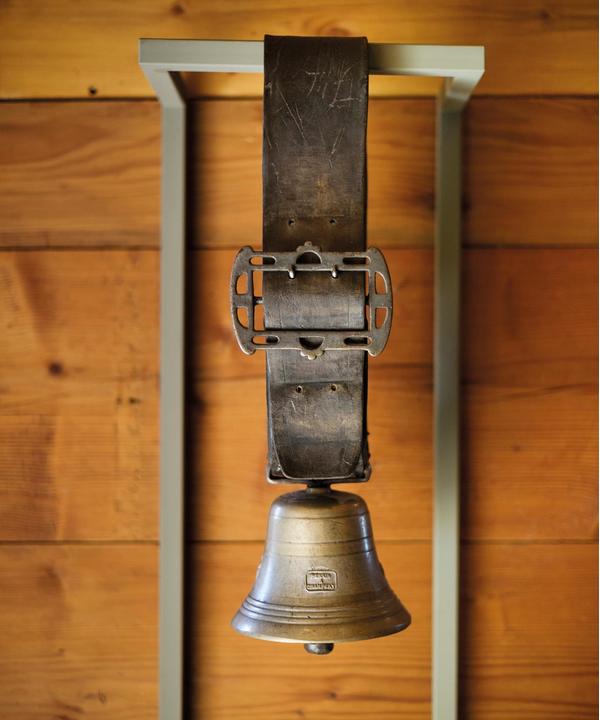