A fixture in New York’s glittering social scene, Jamie Drake is the author of some of this country’s most glamorous spaces, having completed countless interiors for an impressive roster of clients, including New York Mayor Michael Bloomberg and Madonna.

A graduate of Parsons School of Design, Drake believes that the best décor expresses personality and place, and to that end, he creates environments that are as glamorous as they are inviting and resolutely livable.

He has been a member of ELLE DECOR 's prestigious A-List since 2012, and was named to the 2017 Architectural Digest AD100 list, a distinction he has held since 2012. His numerous other industry honors also include his Fashion Group International Night of Stars Award for Interior Design, his induction to the ASID College of Fellows, his designation by House Beautiful as a Master Class designer and his induction into Interior Design magazine's Interior Design Hall of Fame. 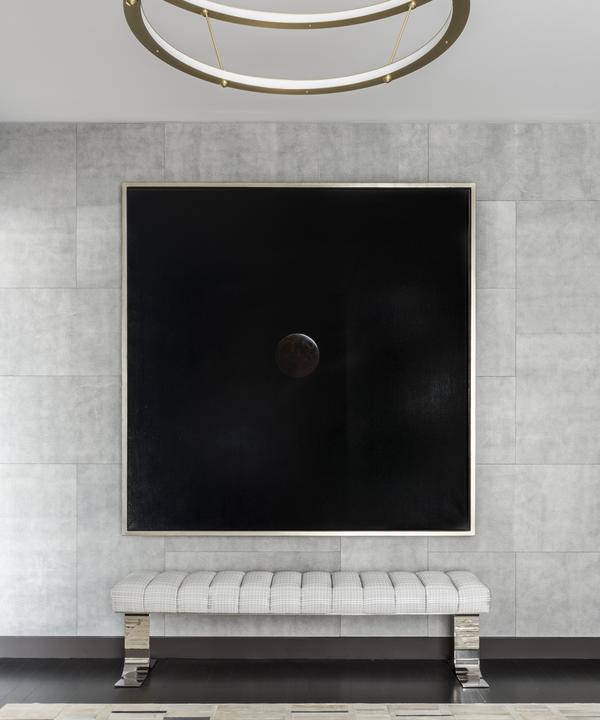 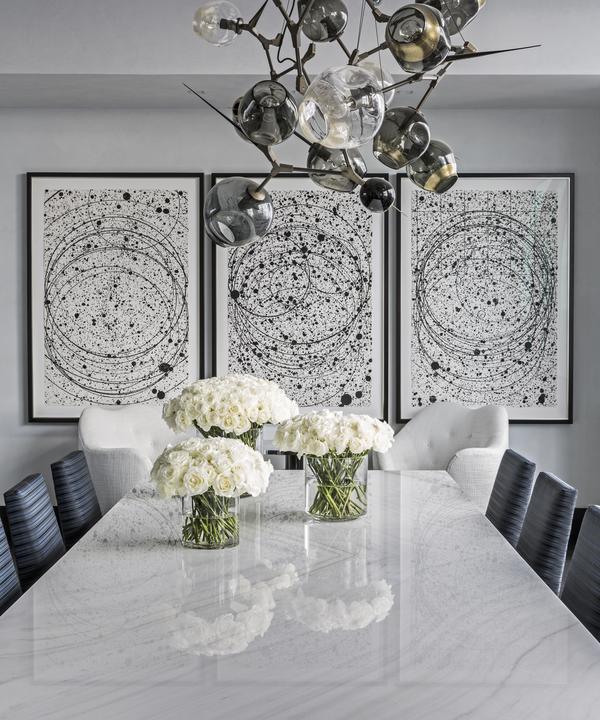 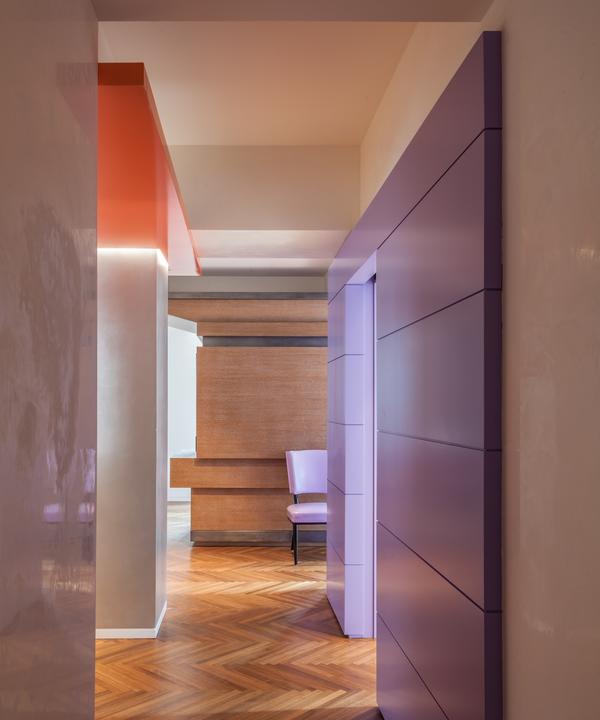 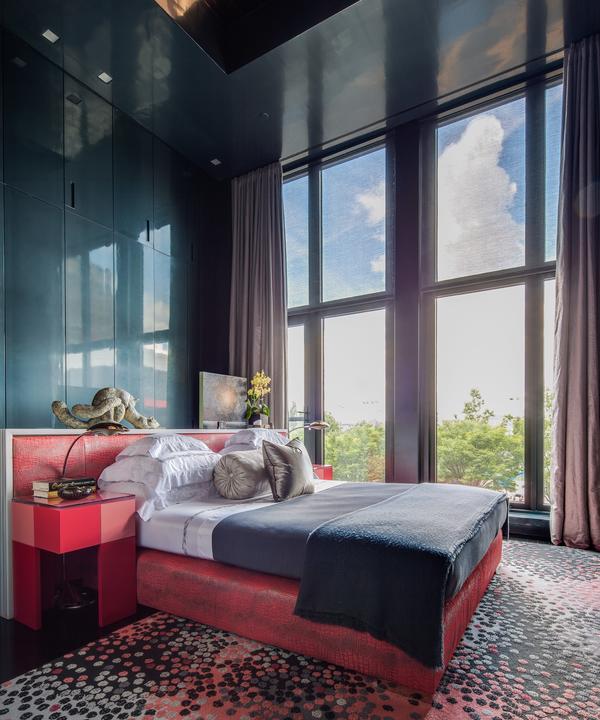