Martin Waller on interior design through the ages

In the lead up to the launch of the 21st volume of the Andrew Martin Interior Design Review, we spoke to our founder, Martin Waller, about the importance of interior design and how it has evolved through the ages to the trends of the present day.

This year's Review Book is illustrated with over 1000 colour photographs, some of which we have published here as an exclusive sneak preview.

Interior design has been a human obsession since the dawn of civilisation. 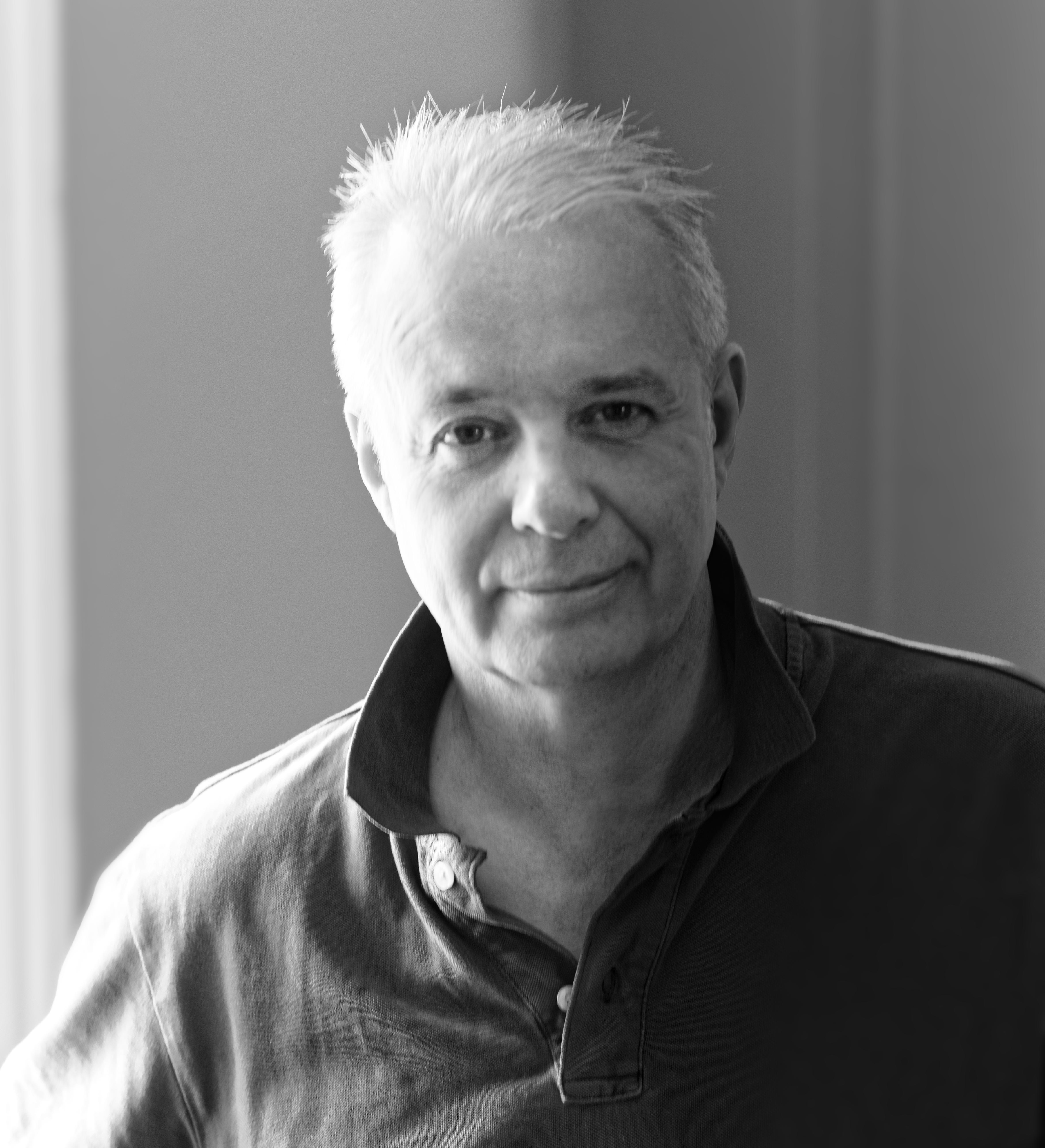 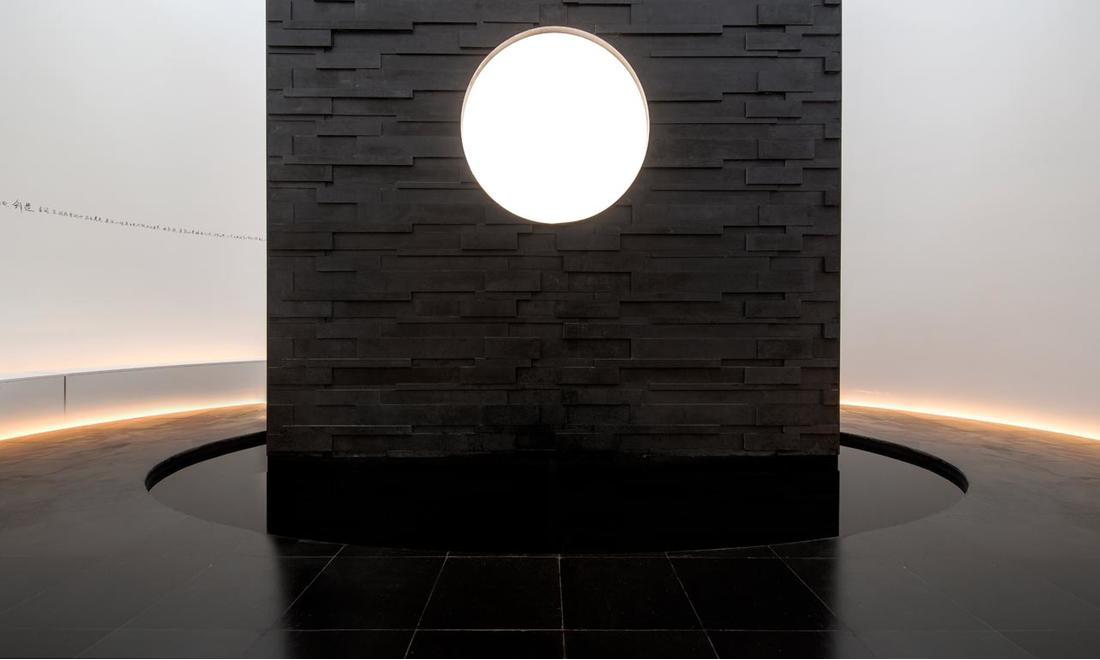 At Skara Brae on the Orkney Islands, the astonishingly well preserved Neolithic dwellings of 5000 years ago demonstrate the owners' pride in their domestic arrangements. As Bill Bryson notes in his own splendid and essential household history At Home, 'What never ceases to astonish at Skara Brae is the sophistication. Floors were paved, walls 10ft tall with built in dressers, storage alcoves, water tanks and damp courses.'

At Mohenjo-Daro, built around 2500 BC in present day Pakistan, the interior designers of the day were even more ambitious with textile weaving and bronze making.

Marco Polo reached the stately pleasure domes of Xanadu in the 13th Century, his tales of its wonders inspired the vogue for Chinoiserie that flourishes to this day.

Even those, whom you would be forgiven for thinking had more important things on their mind, were preoccupied with interiors.

Louis XIV is perhaps the most obvious example. His love of glamorous decoration has endowed French design with his eponymous style ever since.

Thomas Jefferson famously designed his home at Monticello and consolidated the Federal style. Even George Washington fretted about every detail of the look of Mount Vernon. 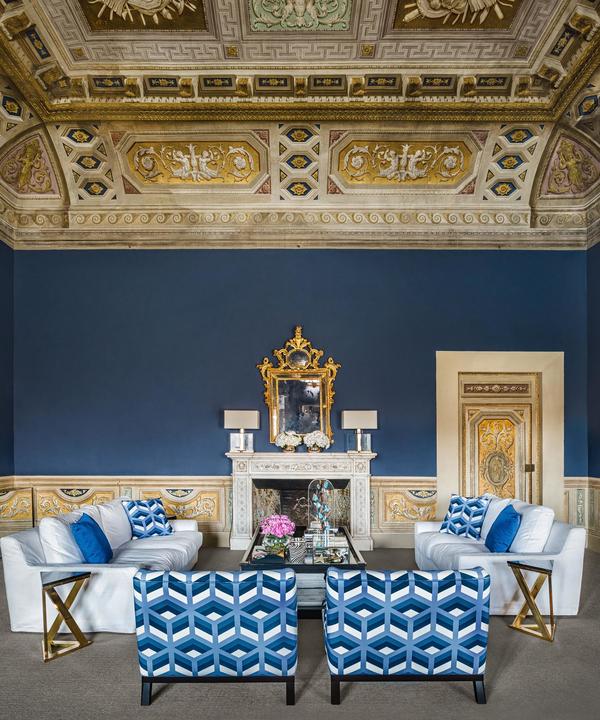 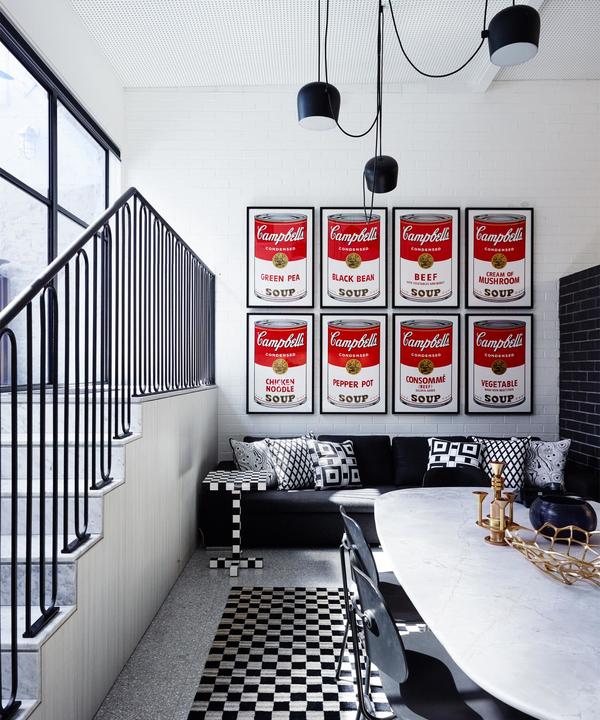 Interior designers should be celebrated for their work. Interior design shapes who we are, how we live and how we will be remembered. Feeling comfortable in one's own home is one of the prerequisites for a happy life.

Today we live in a golden age of interiors. Never before has design captivated the interest of so many and been so accessible in so many ways.

Traditionally, interiors have been constrained by the fashion of the age - from Rococo to Brutalist. But in the first quarter of the 21st Century, we are revelling in an explosion of ideas and ingenuity that defies simple categorization. Individuality has triumphed over conformity.

Pop Art jostles next to Renaissance sculpture, minimalism competes with Palladian. New materials and new technologies all crowd in for the designer's attention.

I call this the kaleidoscope age as the myriad shards of a thousand random ideas are miraculously shaken to arrange a perfect portrait of our design era. 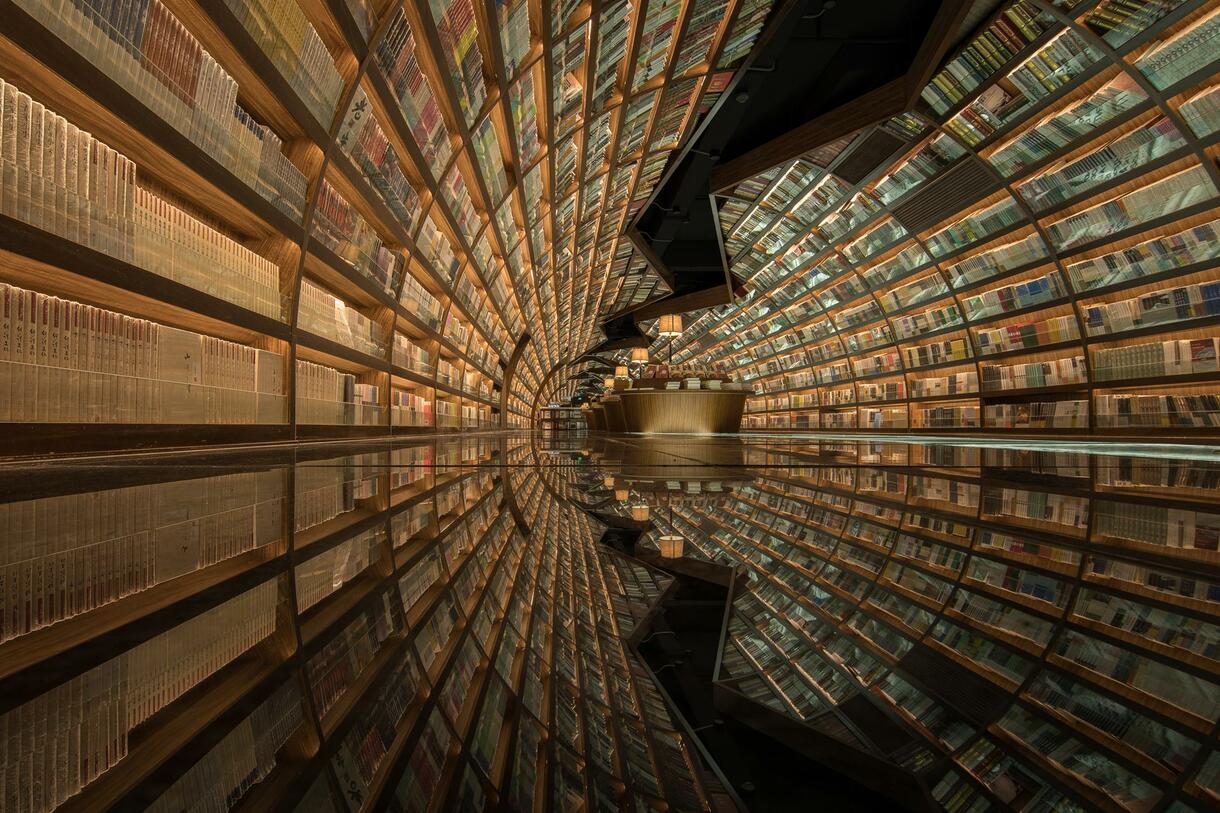