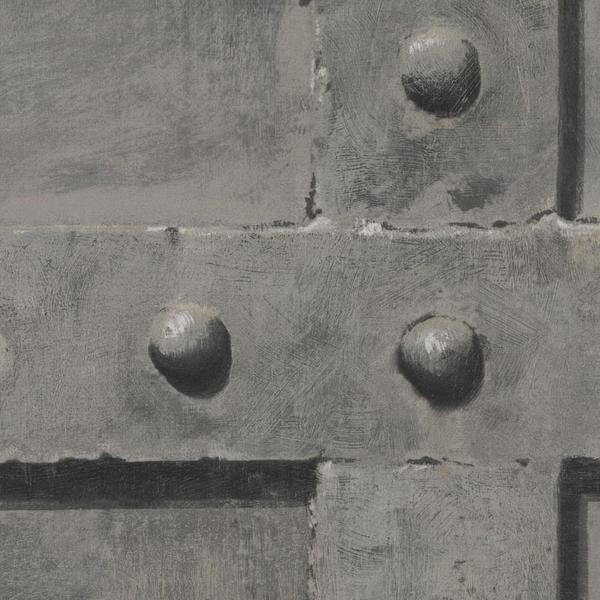 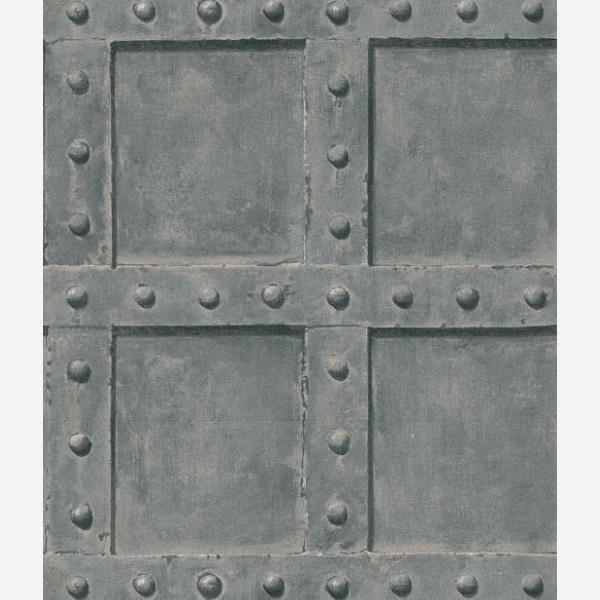 Resembling the design of a vintage cast iron safe, this wallpaper is named after British structural engineer Isambard Brunel. With both the look of modem industrial cool as well as detailed vintage appeal, this wallpaper will add unique flavour to your room.

Isambard Brunel is Britain's most famous engineer from the Industrial Revolution. Pioneering public transport on a global scale, he was the brains behind Paddington Station, The Great Western Railway and the Thames Tunnel. The man himself was also an eccentric character, which is why he fits in well at Andrew Martin. He once accidently inhaled a half-sovereign coin whilst performing a magic trick, which became so lodged in his windpipe that he had to devise a machine to shake it loose! 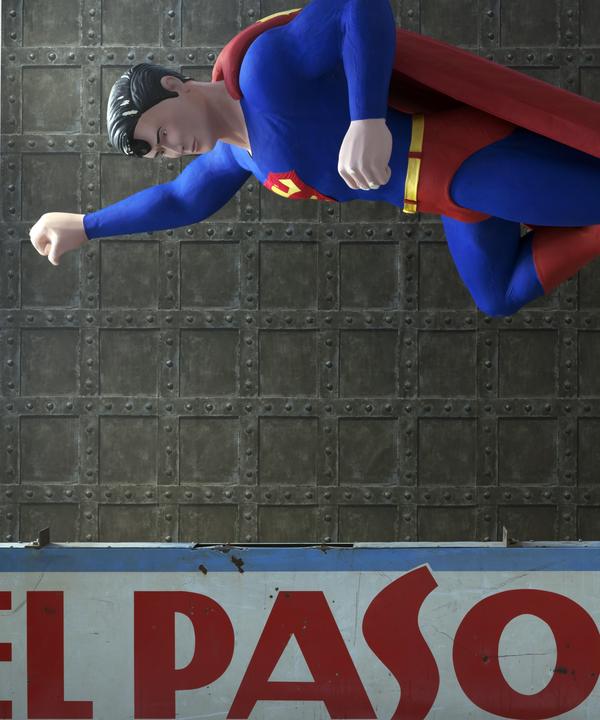 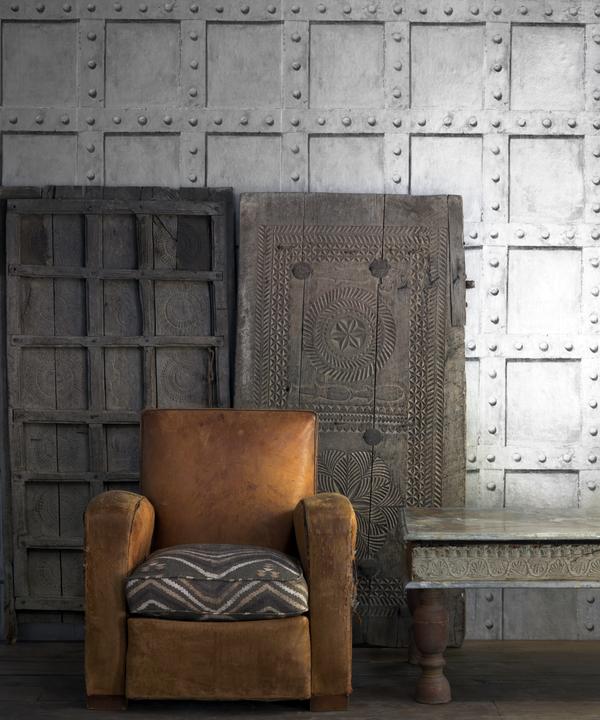