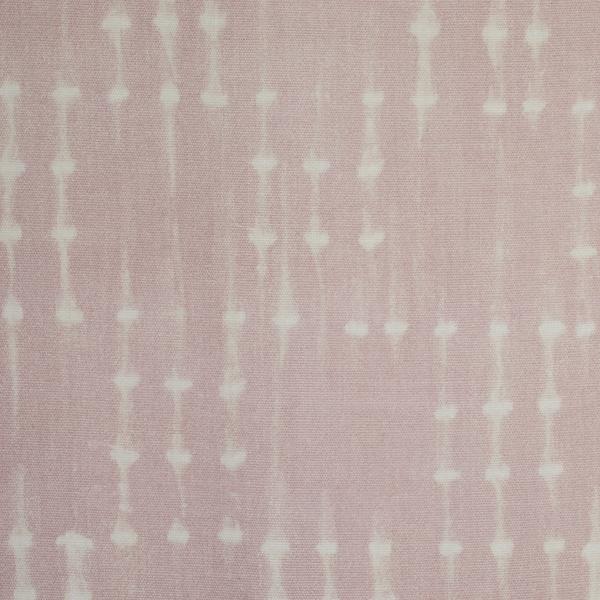 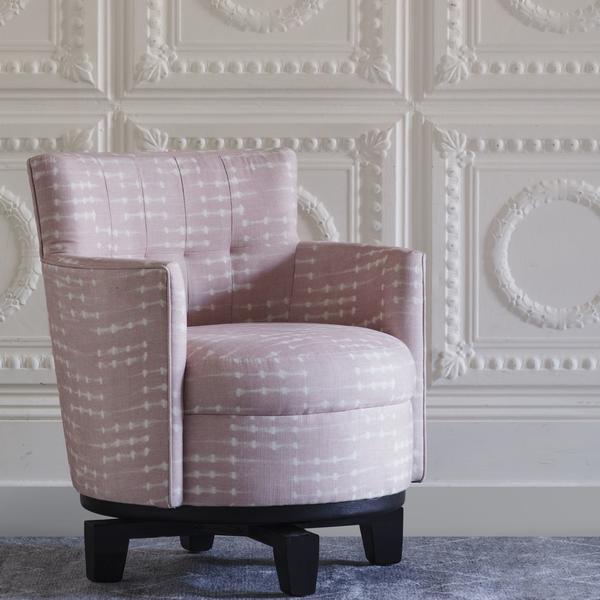 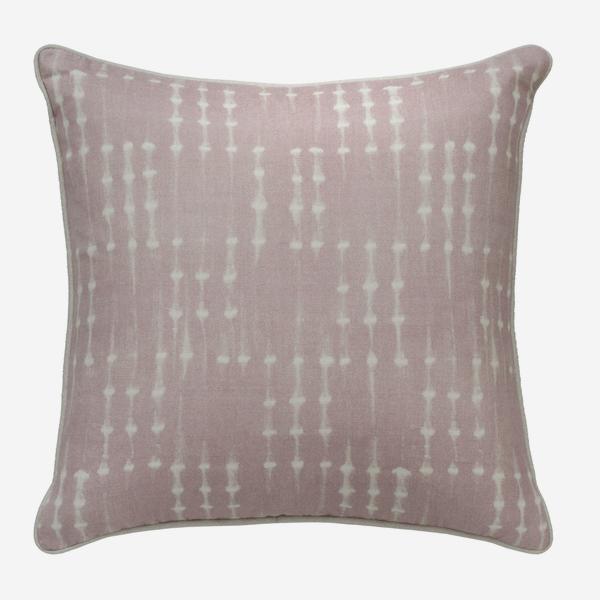 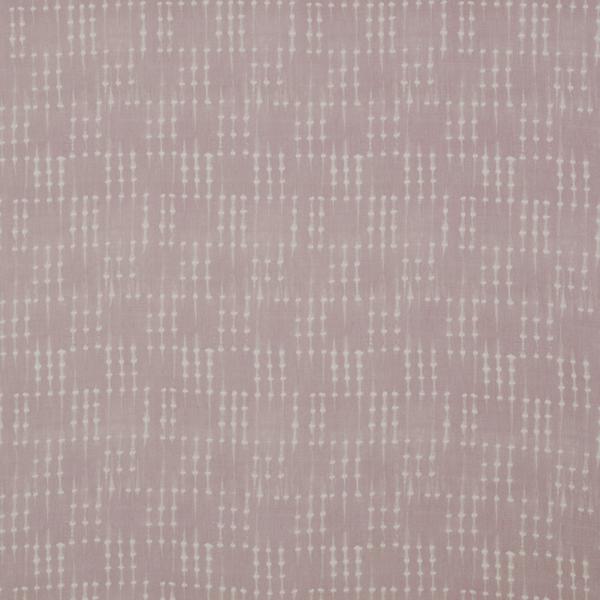 Inspired by African Mud Cloth from Mali, this cotton fabric has a relaxed and easy feel with a contemporary tie dye style pattern. 100% organic cotton, available in indigo blue, soft grey or pink. 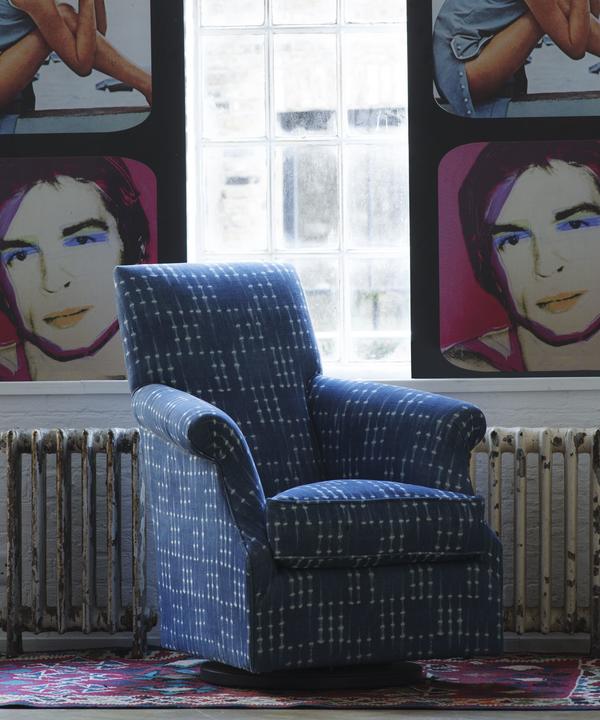 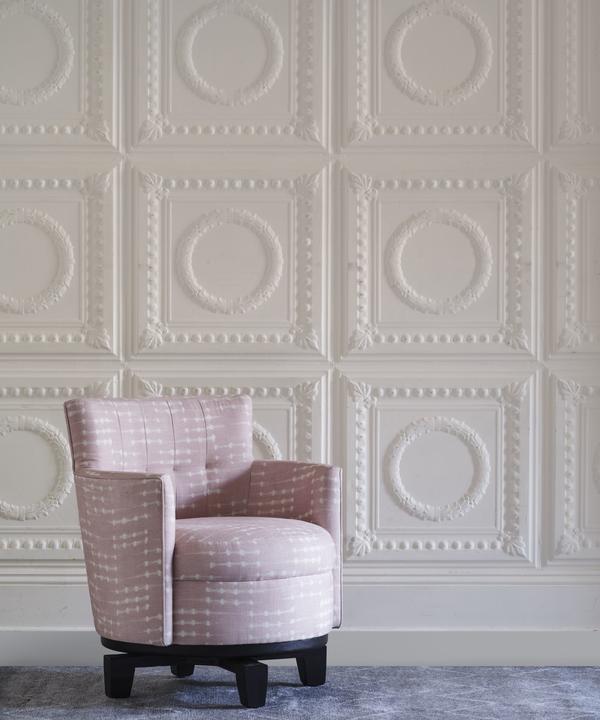 Here's a little-known fact: up until the early 20th century, etiquette suggested that pink was more appropriate for boys and girls more commonly wore blue. In the 18th Century, men were even advised to paint their rooms pink and white to improve their moods. We're not one for arguing with traditional wisdom, which is why we've designed a whole range of globally inspired pink fabrics (for boys).