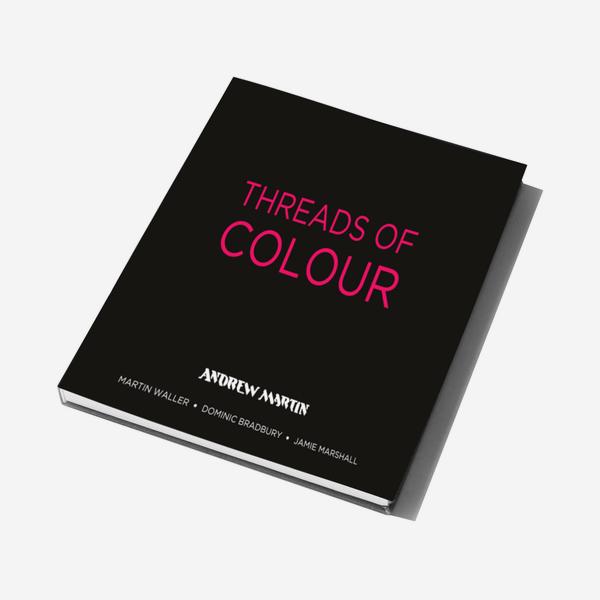 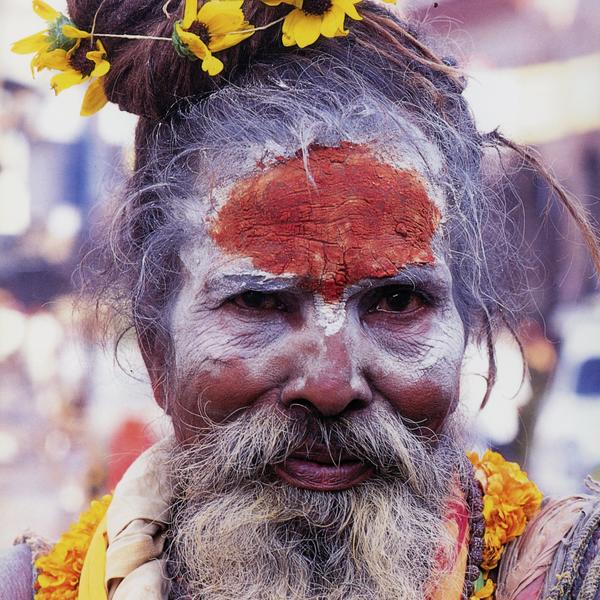 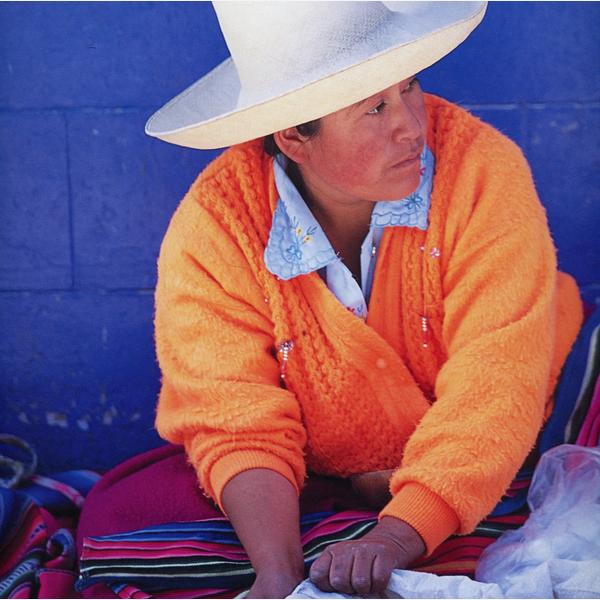 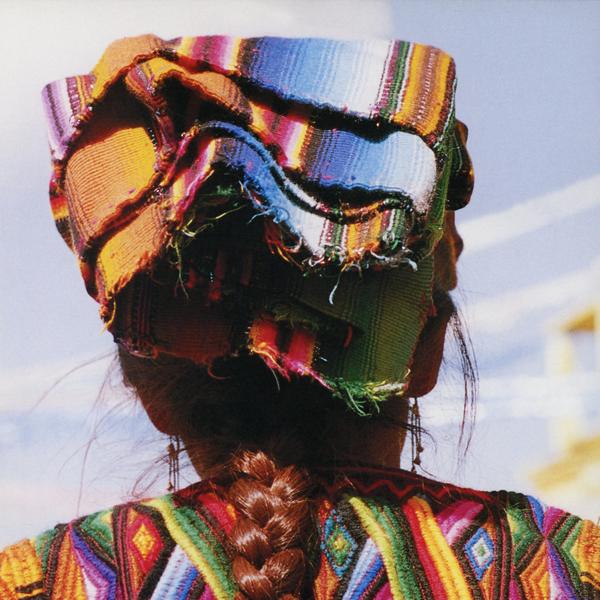 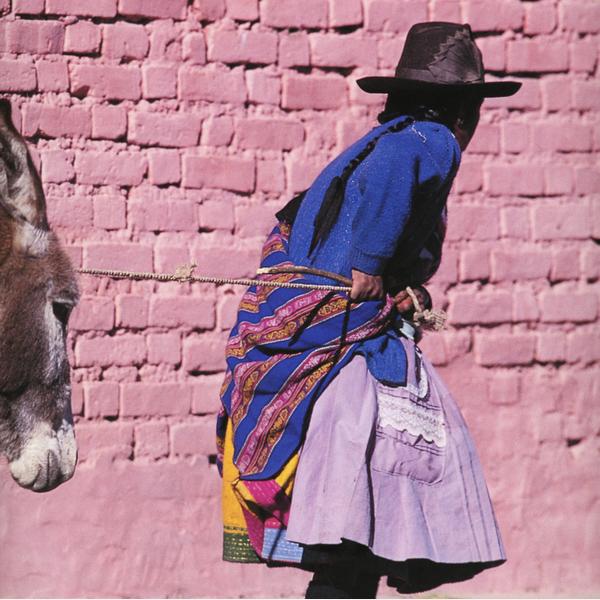 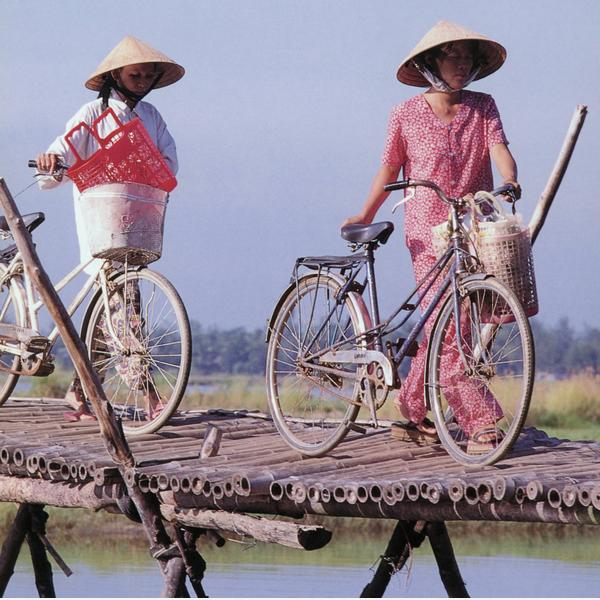 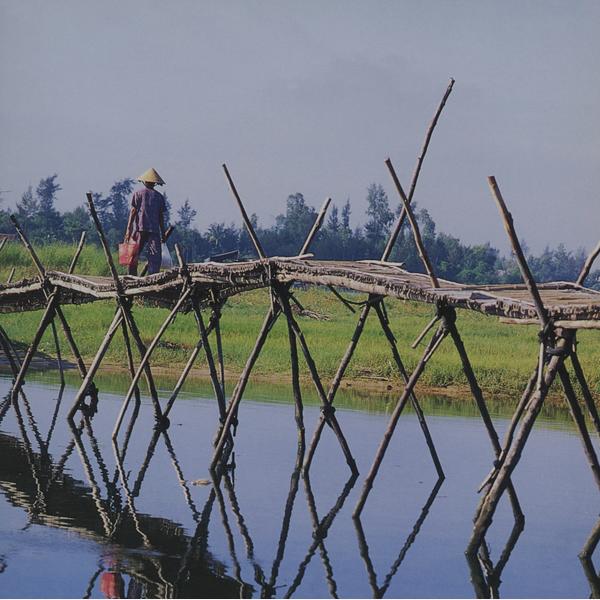 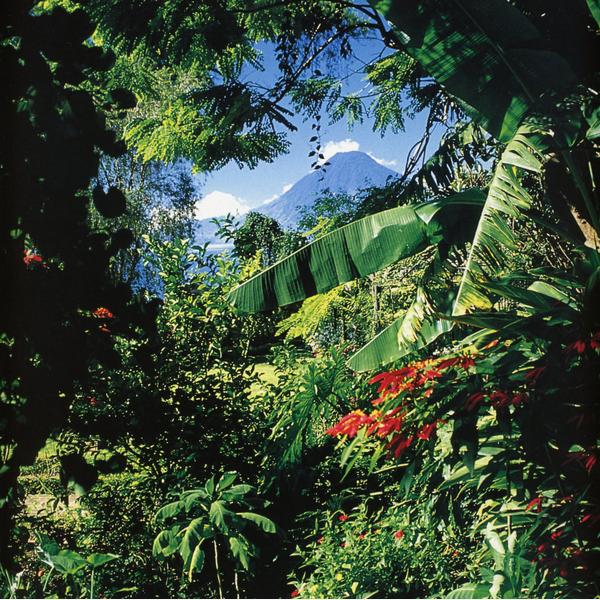 Textiles define civilisations as much as architecture, religion or language. From the morning of time, man has judged his fellow man by the fabrics he uses to dress himself and his home. Chinese silks, English flannel, Scots tartans, Hawaiian shirts, Indian saris all immediately identify a time and a place. In 4th century Imperial Rome, only the Emperor himself could wear purple and the manufacture of purple outside the royal dye works was a capital crime. Today we enjoy easy access to hundreds of textiles in hundreds of colours. This is an exhilarating luxury, as inconceivable for almost all man's existence as space travel was. It is a privilege we should cherish. In this book, Jamie Marshall's photographs capture not only the world's wondrous obsession with textiles and colours but also a flavour of what captivates designers - the joyous appeal of distant cultures and faraway lands.